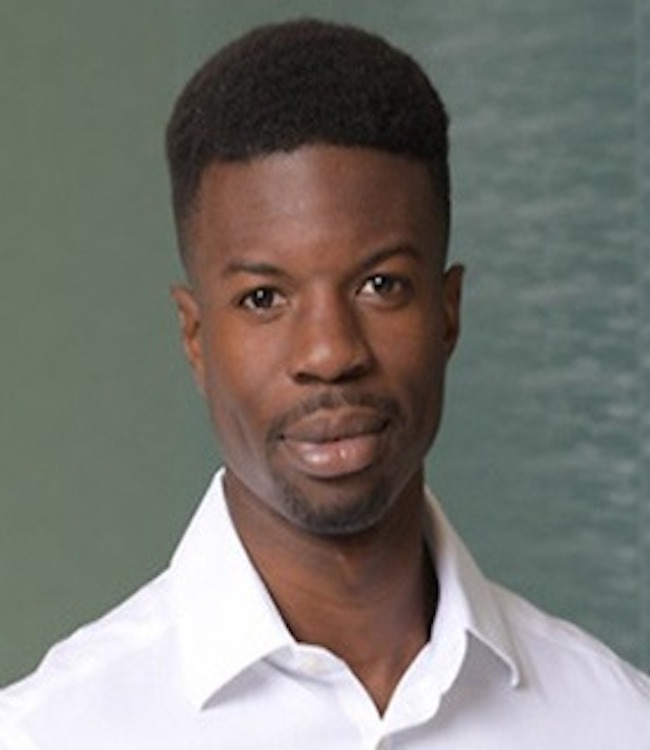 Efayomi has seen firsthand how startups catalyze innovation and unleash opportunity for communities. He brings experience in entrepreneurism, social impact and finance to his investing at Flourish, with a focus on Africa.

Before Flourish, Efayomi was Head of Strategic Finance for Lori, a tech startup building cost-saving market infrastructure for the trucking industry in Africa. Six months after joining Lori, Efayomi was appointed Interim CFO, managing a team of 15 finance professionals across several geographies and overseeing the audit. He also guided the company financially through the COVID-19 economic crisis, raising emergency capital and renegotiating significant debt.

Prior to working with Lori, Efayomi had covered Africa with venture investor Quona Capital and was an associate at Boston Consulting Group. At Jumia, he was Head of Marketplace, growing that business from launch to about one-quarter of the platform’s revenue. He also spent six months seconded to the government of Sierra Leone, as the most senior government official leading data management in the effort to combat the 2015 Ebola outbreak.

Efayomi started his career cofounding Transparent Nigeria, a digital journalism and data sharing platform. He is a graduate of the University of Pennsylvania with an MBA from Harvard Business School. He lives in London, where he’s training for his next marathon.